Last Saturday saw the realisation of almost 12 months planning and preparation as the hall hosted a mini ‘wakes’ fun day in scorching temperatures under a cloudless sky. With funding from the Big Lottery, the aim to bring together the wider community of all ages was achieved throughout the day.

Thanks to the weather the outside activities were very popular with a BBQ, Quotes and a coconut shy. Kingsley Kingfisher staff were on hand to facepaint anyone who wanted a design and there were a number of stalls and competitions. The Royal British Legion had two stalls one being a tombola stall ran by Allison Held from Kingsley Holt who is cycling from London to Paris later this year to raise funds for the Legion. Alsion was delighted to have raised over £100 on the day and she thanks everyone for their support. There was also a Breast Cancer Research stall selling ‘Claires Accessories.

In the hall, we had a range of alternative therapists with the reflexology being very popular. Lastly, we had the Sew Sister’s selling handmade gifts and goods. We were delighted to have the children from St. Werburgh’s dancing before a very enthusiastic crowd and earlier in the day we have the Bhangra Blaze ladies doing a demonstration Late afternoon saw a very well-attended afternoon tea with cakes and scones baked in the village and freshly made sandwiches washed down with tea in china cups.

There was just time to tidy up and set the hall out for the Stone Cold Sober..ish concert. Disappointingly the concert hadn’t grabbed the imagination of those in the village and there were a few empty seats. However, those who weren’t present missed a real treat of a night of musical entertainment on the most perfect of summers nights. 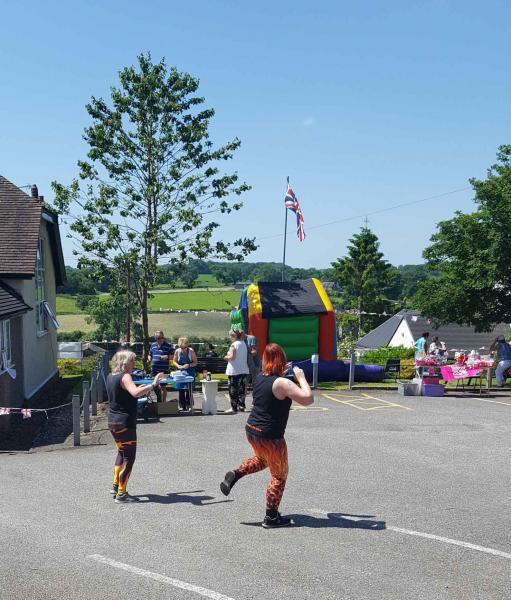 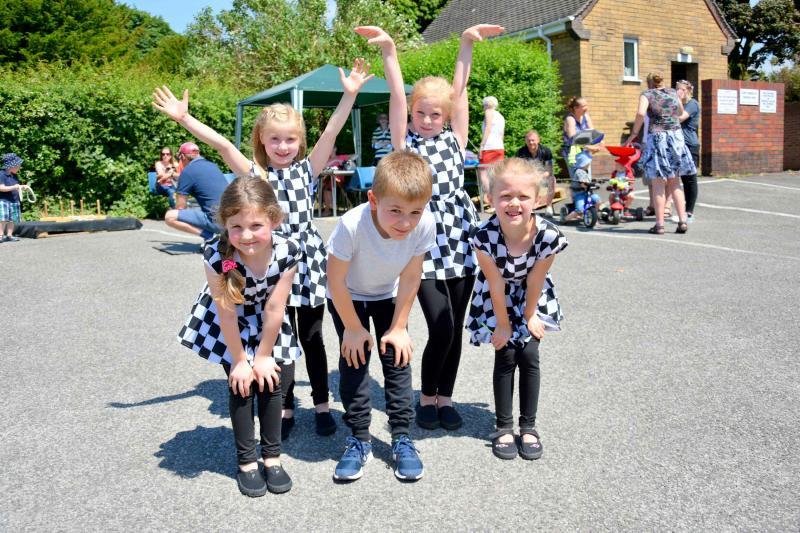 Said Martyn Hordern chair of the committee ‘we were lucky to have such a beautiful day. We had to stock up on more ice creams due to the fantastic weather’, he added ‘we anticipate that over 200 people attended the event and we would like to thank everyone who attended and made it such a great day in the village’

The committee would like to thank those in the village who volunteered to help, be it baking delicious cakes, helping to prepare the outside of the hall in the weeks leading up to the event or setting up and helping on the day.We would also like to thank Graham Coates who took most of the pictures on the day. 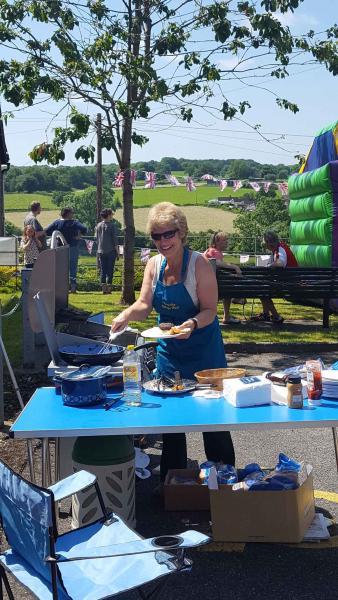 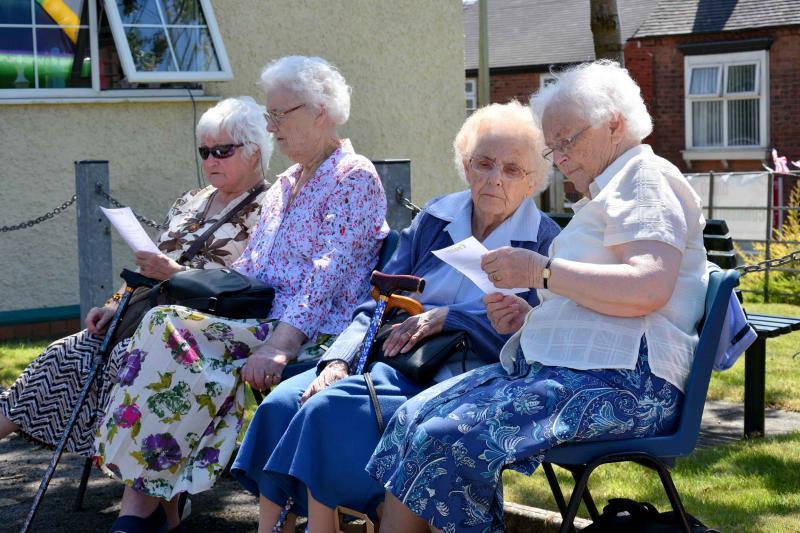 The question is whether there is sufficient support to run another event? The committee cannot do it alone and would need more help than we had this time to build on the good start we have had. 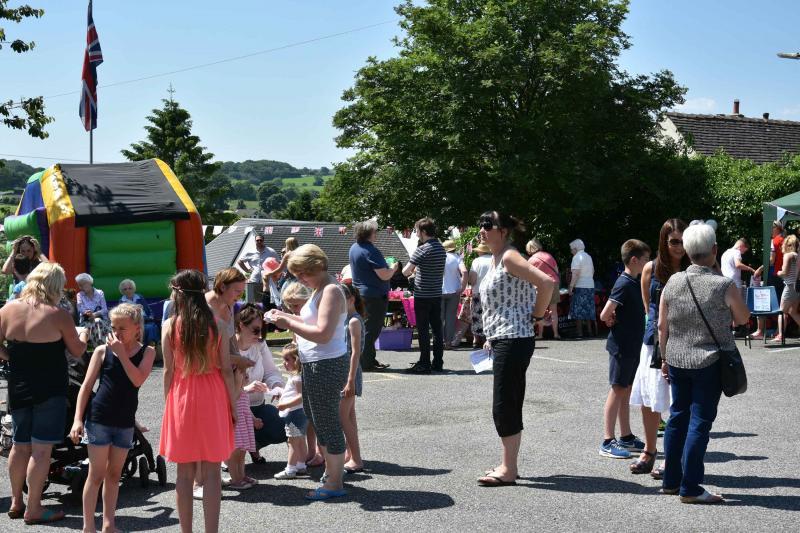 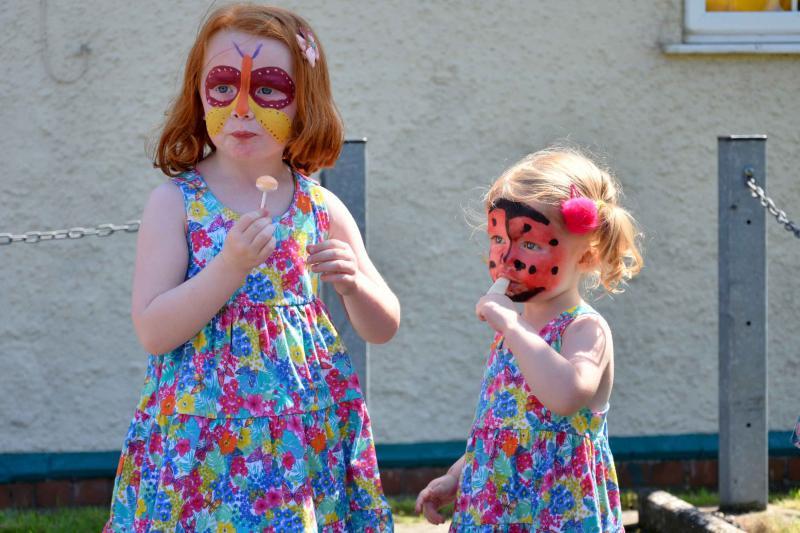