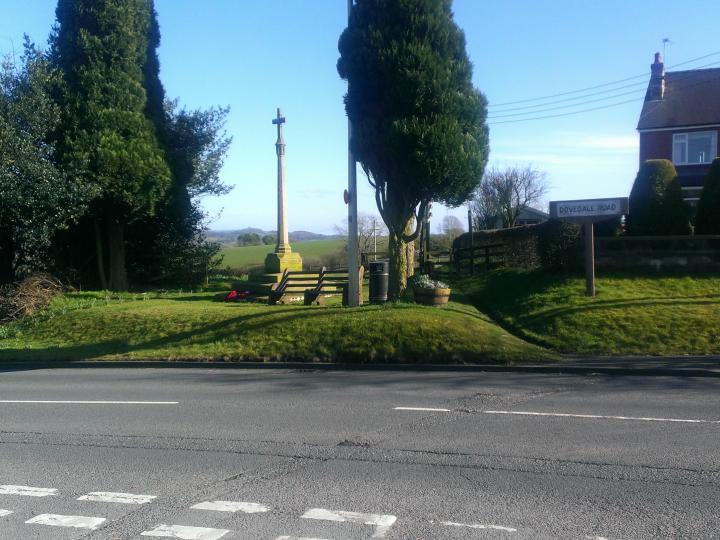 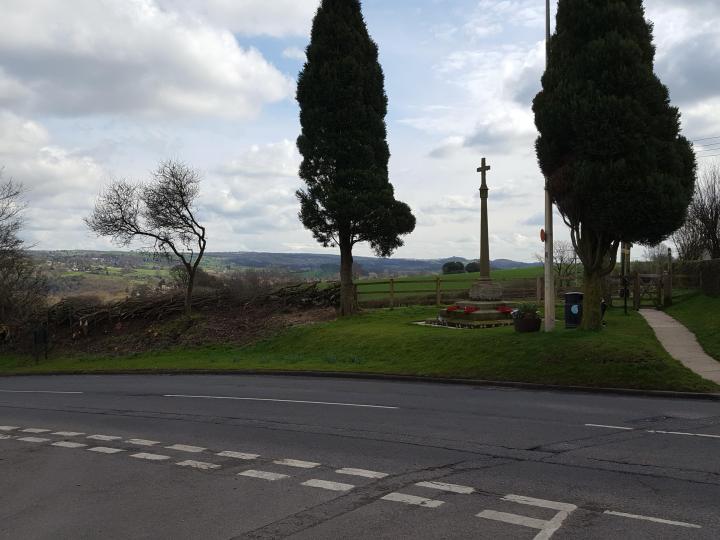 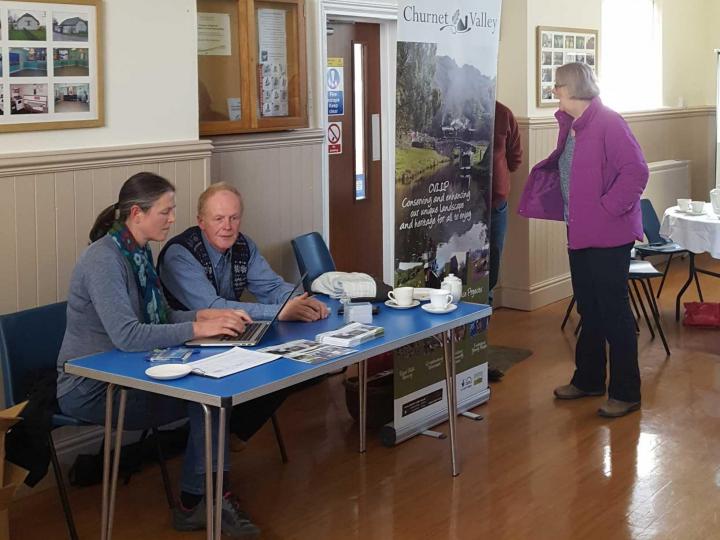 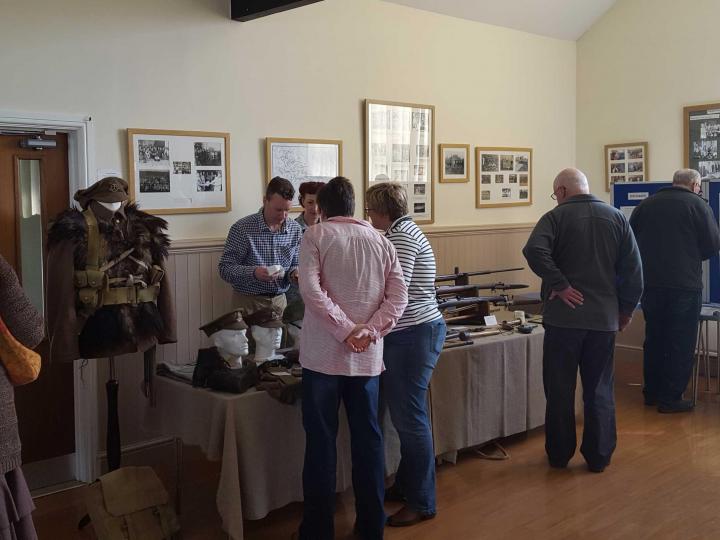 Sunday 23rd April, aptly St. Georges Day, saw the Kingsley World War 1 project come to a conclusion (or did it ?) with the launch of the project's book 'All the Kingsley Men'.

The book was the culmination of over three years research and investigation into the lives of some 175 men with potential links to the Parish of St Werburgh's. Ultimately the book records the lives of 159 men and a woman who served in the armed forces during WW1. The project team was able to draw on a wide range of sources, from local newspapers of the period to the 1918 Voters Register and also the partial Roll of Honour compiled by the Reverend Mayne during the war. The Roll was discovered behind a cupboard at St Werburgh's Church and covered the names A through to Milward.

How many men were recorded on the missing section is subject to conjecture but the project team are reasonably confident that not many men have been missed off from the list they have compiled.

The project was funded by the Heritage Lottery Fund to the sum of £6400 and allowed works around the war memorial on Dovedale Road in the village that improved the visual appearance as well as making access to the site easier for the less able as well as the siting of an interpretation panel. The Staffordshire Way passes the site and the footpath that took walkers and visitors onto it had become a furrowed track that was slippy underfoot. The funding saw a paved path linking the pavement to a newly installed kissing gate as well a paved border around the memorial itself.

To the rear, a new fence was installed and a section of overgrown hedgerow was layed. In the future, the intention is to plant wildflowers and Flanders poppies. Overall the site has been transformed from what a visitor some three years ago would have seen.

Whilst the war memorial is as was envisaged by the project team the book has grown from a booklet to a book of some 250 pages. Despite that, with some prudent financial management 300 copies of the book have been printed.

The book launch was a wonderful community event with its estimated some 150 to 200 people attending. There was a display of period weaponry and military uniform by Martin Clewlow as well as a display of some of the projects work including some of the men whom our research ultimately revealed did not fit the criteria that had been laid down for inclusion in the book.

The event also saw the Churnet Valley Living Landscape Project in attendance and they were consistently busy throughout the afternoon with stories ranging from Hartley's Minerals to the Caldon Canal.

As a result of the book launch and the interest generated through stories in the local papers, a further 'survivor' has been identified. He would have been on the missing section of the roll of honour and for reasons unknown was not shown as a member of the armed forces in the voter's register. In addition, information on at least four other men including wartime photographs have come to light and there are a further two men at least, who require research due to their links with the parish. The intention was following the release of the book to launch a download version on the website (www.kingsleyremembers1914.org.uk) however, this will be delayed somewhat and will in effect become a second edition having being updated with the additional information that's now come to light.

In the four weeks since the book was launched somewhere in the region of 270 have found new homes and there has been a lot of interest in what has been achieved.

The books are not being sold as such. Due to the cost being covered by the Heritage Lottery Fund it was decided that they would be exchanged for a donation with funds raised going equally to Kingsley Village Hall, St. Werburgh's Church Kingsley, Kingsley Holt Chapel and The Royal British Legion. The average donation has been around £5 and to date, the book has seen over £1000 raised for these worthwhile good causes.

There are at the time of writing around 20 books left. Should anyone want a copy they can be obtained from one fo the authors, Martyn Hordern who lives in Kingsley. His telephone number is 01538 750657. The books can be posted out with postage and packing costing £2.50.

Pictured are some of the days event at the book launch as well as before and after photographs from the war memorial.